Composition of the VirilPatch product 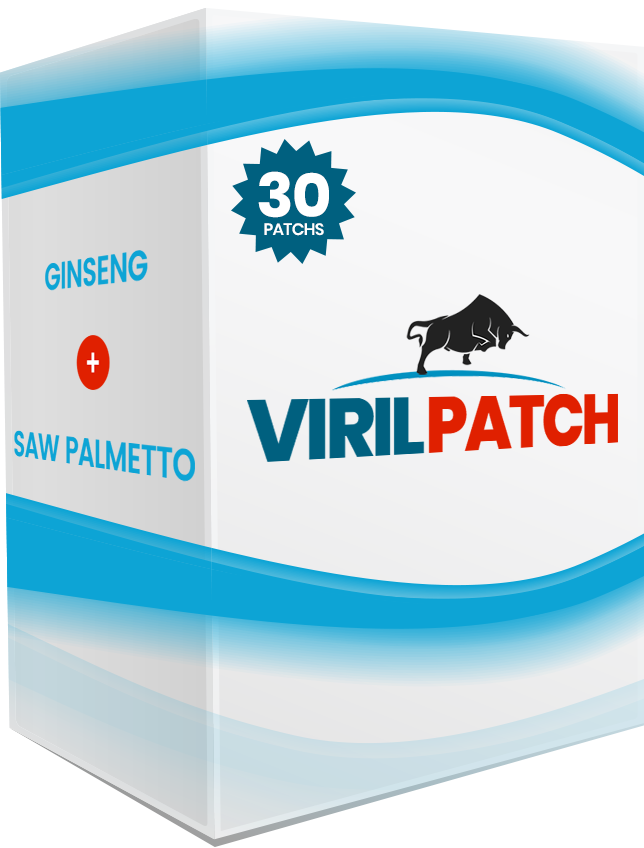 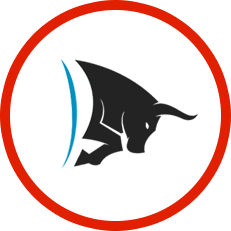 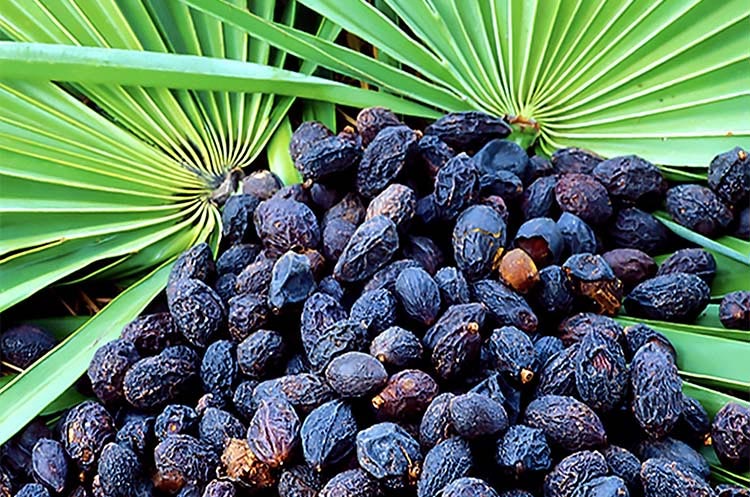 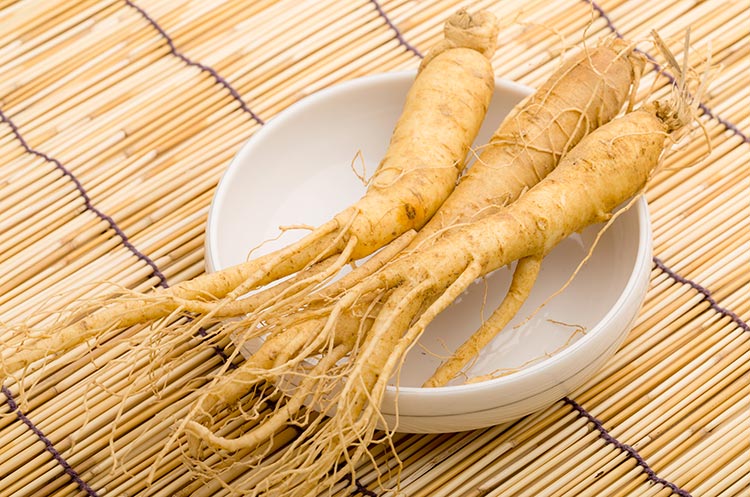 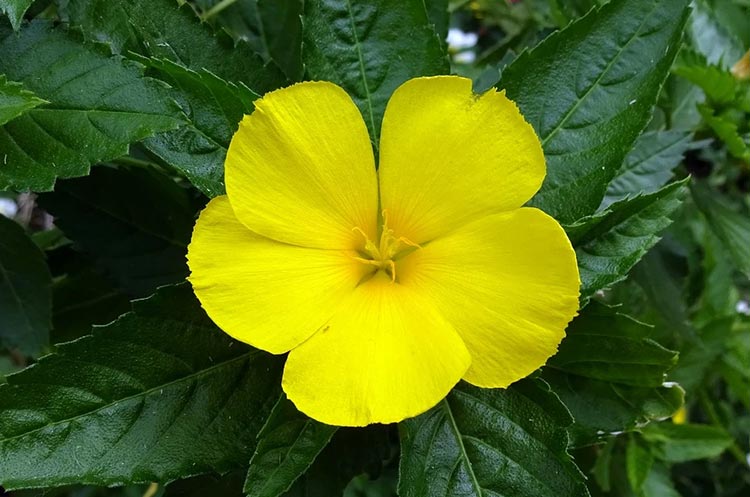 Damiana, also known as Turnera diffusa, is a relatively small shrub that grows small, aromatic flowers. It is native to southwest Texas in the United States, Central America, Mexico, South America, and the Caribbean. Damiana is a traditional ingredient that has been widely studied and shown to improve sexual performance and increase desire. It is known and used as a powerful aphrodisiac. 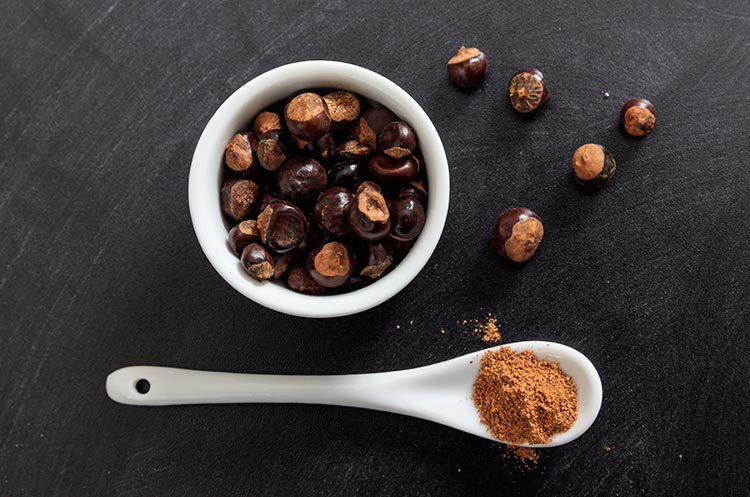 Guarana has long been recognised to improve sexual appetite and stimulate the nervous system, thereby increasing desire and boosting libido when it is failing. 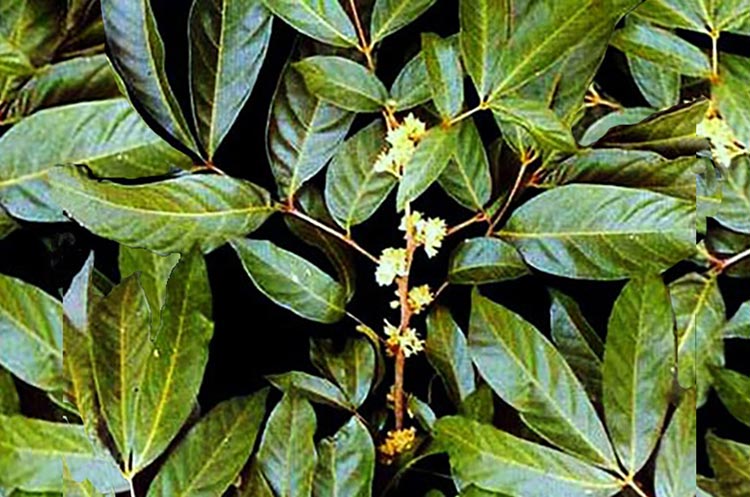 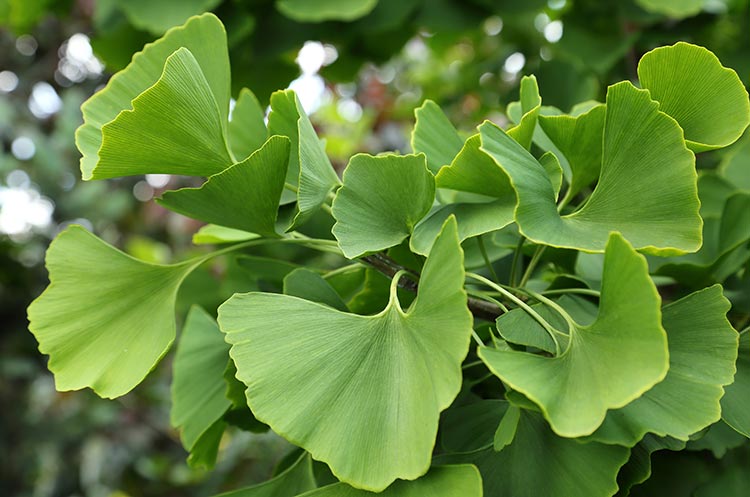 The Ginkgo is one of the oldest living species on the planet. It has flourished unchanged for over 150 million years and has been used in Chinese medicine for over 5,000 years. The leaves and fruits of the Ginkgo tree contain a variety of phytochemicals, which have a wide range of clinically proven benefits. Known in herbal medicine for its vasodilator virtues, ginkgo is used in the composition of many medicines and dietary supplements designed to promote good blood circulation. 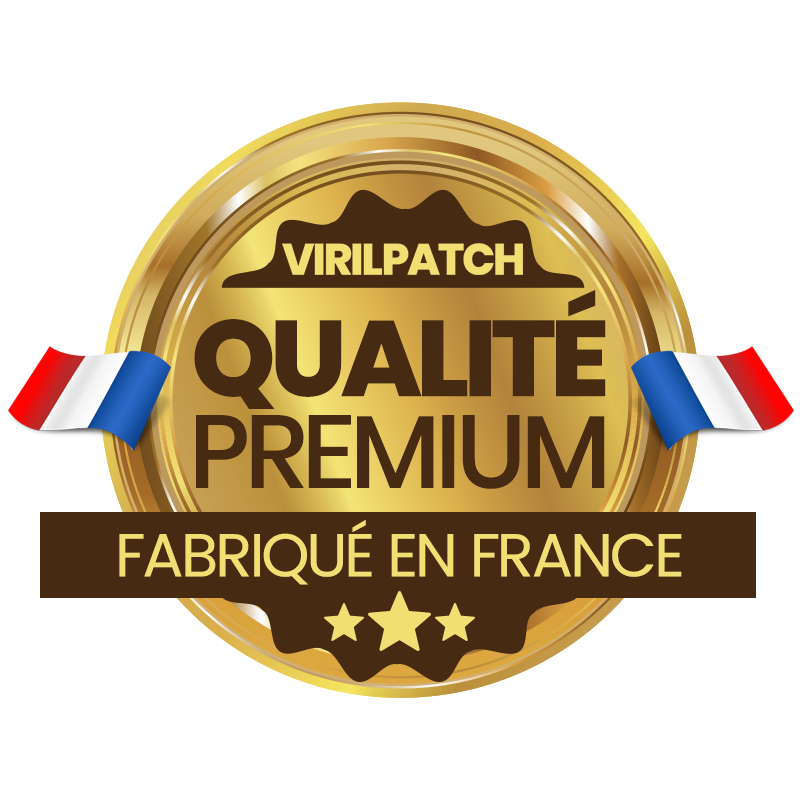 VirilPatch is made and packaged in France, in a certified laboratory that complies with current legal standards.
Each purchase comes with a satisfaction guarantee that allows you to enjoy the benefits in total confidence.